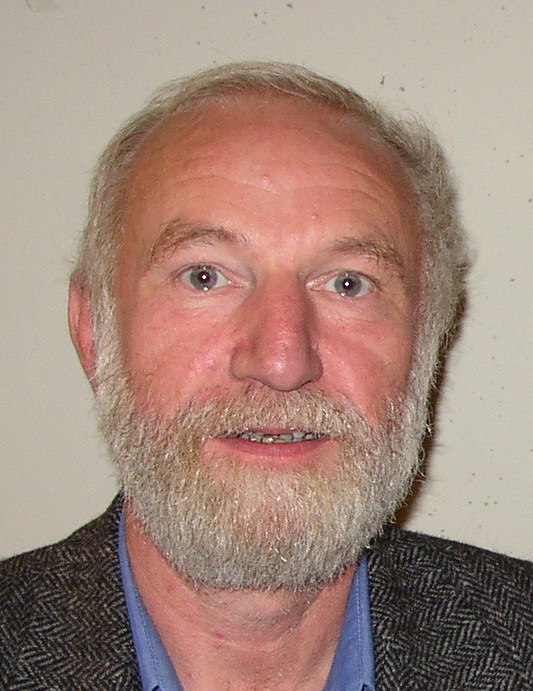 In memory of Theo

It is with great sadness that we mourn the unexpected passing of our former colleague prof. dr. Theo Dassen, ret.

Theo was a special man. Avers to political games, sometimes capricious, but also humorous. And always with a clear goal in mind. Education and research were his life. Students swore by him. Not only did he have the ability to explain complex issues in simpler terms, he also encouraged students to think for themselves and to determine their own point of view.

Theo was a nursing scientist through and through. His research focused exclusively on the primary process of nursing care, nowadays also referred to as "essentials of care". According to him, that was the core of nursing science. He therefore only supervised PhD students who wanted to research topics within the primary process. Together with Maastricht University, he started the international PhD program Nursing Science in 2000, whereby nurses from different countries work on their dissertations. He ultimately supervised more than 30 PhD students, many of whom have become professors or lecturers at home and abroad. In addition to a few books, he was (co) author of more than 250 scientific articles.

Theo retired in 2017 to devote himself entirely to his home and his beloved garden. On January 15, 2020, he died unexpectedly and far too early, in Berlin, at the age of 66. We will remember him as an extraordinary and inspiring man.

No events are scheduled for the upcoming weeks.